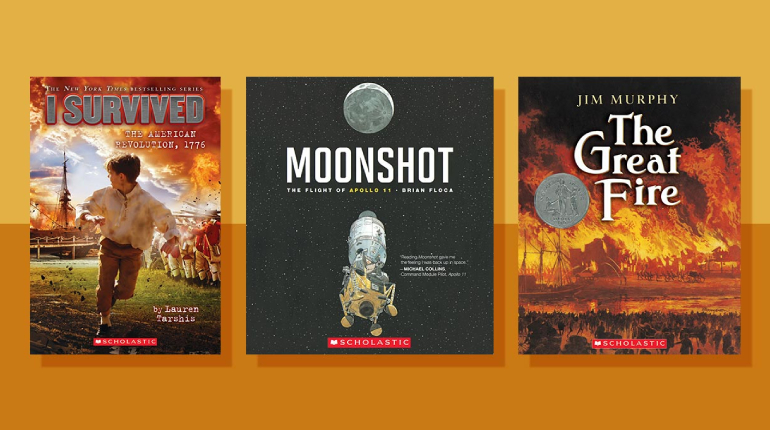 Science and scientific discoveries have always been intriguing. It is a thrilling part of mankind. We live in a universe that was formed hundreds of years before. We really are not sure the reason behind its formation though there are many theories the science works believe. It is a mystery and mind boggling to think of. Science has also affected our lives and lifestyle. Scientists have made many breakthrough discoveries that have made our lives easy. From the simple oven in your kitchen to recycling orbital rockets, science has come a long way and has developed mankind in all possible ways.

School education covers basic science that deals with human, plant and animal life. You get to learn physics, chemistry and biology till high school. The curriculum helps you understand the importance of science and its basic applications as well as advanced concepts. If you love to know more about science books non fiction is what you need to read. Books deal in-depth on the topic it pursues. A nonfiction book on science will help you understand your own universe and you will be blown out of your mind with the underlying facts. There are a wide range of science books in the non fiction category. You will find books about the universe, space, mars, cosmos and more. Books about evolution, planets, sea life will open a Pandora box full of knowledge. The books are written in simple language and you do not have to be a scientist to understand the crux of the matter.

Nonfiction science books are fascinating to read. The formation of the universe is always to the big bang and this is explained well in Zeeya Merali’s A Big Bang In A Little Room. The books let you know how you can possibly play God and create your own little universe that has its own law of physics. The mystery of the universe is dealt beautifully in We Have No Idea written by Jorge Cham and Daniel Whiteson. The mystery is explained with a sense of humor embedded with funny cartoons and takes us through all the mysteries of science from our cell to black hole. Packing For Mars by Mary Roach is a compelling book on humans in space. It covers vivid details about how humans deal with life in space. It has a funny take on simple things like how humans use the bathroom. 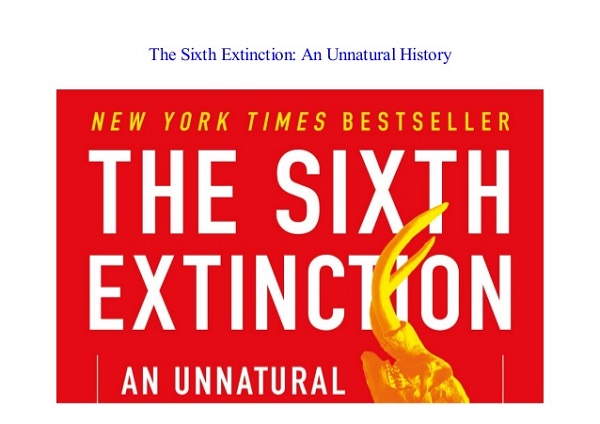 Another mind-blowing non fiction is The Sixth Extinction by Elizabeth Kolbert that deals with life that was altered through devastating extinction. From apes that were transformed to humans and the asteroids that wiped out dinosaurs, the book is a brilliant exploration of irrevocable events. In Storm In A Teacup, the author Helen Czerski has explored physics of the ordinary. The book explains fascinating facts about how ducks can walk on ice without freezing why ketchup takes time to ooze out of the bottle. Dark Matter and Dinosaurs by Lisa Randall involve dark matter and the creation of the universe and human beings.

Books That Explains Life On Earth

Nessa Carey’s Junk DNA travels through the dark matter of the human genome. The book explores 98% of human DNA which is considered as junk. The author explains how this useless portion plays major role in genetic diseases, sex determination and also unlocks the history of evolution. Do you love murder mysteries. The Poisoner’s Handbook by Deborah Blum deals with forensic medicine of yesterday year where detectives used chemicals to identify poisons that were untraceable. It is true crime deals with gross science and the power of chemistry. Ever wondered the chemistry behind intoxicant drinks. Amy Stewart’s The Drunken Botanist takes us through the journey of the good old plants in becoming the wildest intoxicants. The process of how potatoes are transformed to a vodka martini and many more is covered in detail.

There are numerous science books that deal with conscience and soul. More interestingly there are books that deal with the conscience of animals. The Soul of an Octopus By Sy Montgomery is a wonderful exploration into the consciousness of animal life. The book takes us through the concept of consciousness in a scientific way. The octopus is taken as the protagonist. The book looks into the octopus culture to understand the consciousness and also delves into interesting facts and anecdotes about these tentacle creatures. Spineless by Juli Berwald looks into the science of Jellyfish. This ancient organism is a wonder creature according to the author. She combines scientific research and personal experience to understand the life of a jellyfish. She feels the formation of a jellyfish is a mystery and the growth it has in the ocean today is something to prod about.