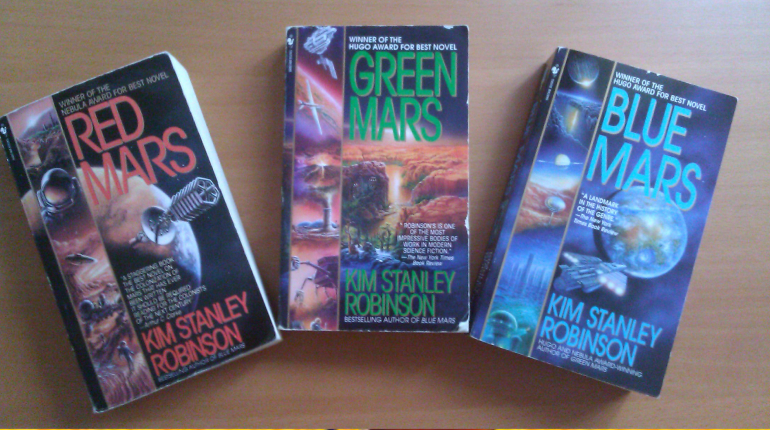 Science Fiction Books That Can Thrill You

Science fiction books mostly deal with technology, the society and people, aliens and building a new world. A whole new world building Is challenging and mind boggling. It is dealt with so much of ease complete with minute details in some of these science fiction book series. Void by Peter Hamilton has two parallel stories that have no connection but eventually cross paths in the second book in the series. There are two worlds the author created in the three book series. One world has traditional science fiction while the other works has fantasy. Imperial Radch by Ann Leckie and Hyperion Cantos by Dan Simmons are some of the other compelling reads that delve on world building.

Read More About : The Best Science Fiction Book Series For The Avid Readers

Peter Hamilton’s Night’s Dawn is a trilogy is an unusual series is a saga of endearing relationships between humans and inanimate objects. The plot is such that the robots can even share thoughts with humans. In the book, technology enables humans and habitats to live symbiotically. The Mars trilogy by Kim Stanley Robinson is a series on terraforming Mars. All the details in the book are confirmed by NASA scientists. The three books, Red Mars, Blue Mars, Green Mars, take you through minute details of life on Mars that engages the reader. 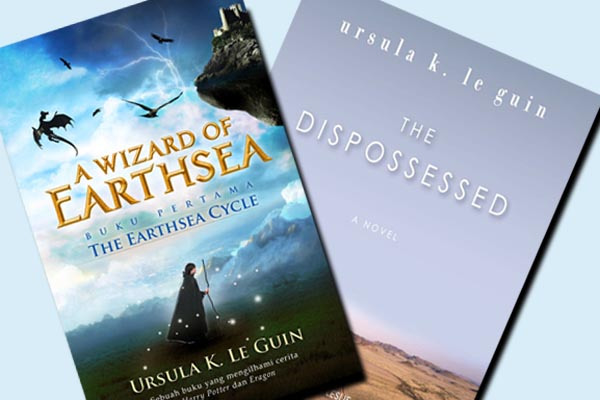 Science fiction explores the different aspects of people and society in large. Hainish Cycle by Ursula K Le Guin is a nine book series that challenges societal expectations and assumptions. The series explains how humans are a result of Hain and its colonies and genetic engineering. Each book can be read separately. Hugh Howey’s Silo trilogy explores the darker part of society from the point of view of a newly appointed sheriff who lives in an underground silo to investigate strange parts of silo.

Science Fiction Books That Can Enthral You

Aliens is another interesting subject for science fiction. Some of these series do an excellent job of bringing aliens to life complete with their extra terrestrial anatomy and human behaviour. XenoGenesis series by Octavia Butler brings to life the alien species, Oankali. It is a series about how these aliens save mankind and the process of genetically emerging with humans. Cixin Liu’s Remembrance of Earth’s Past is a trilogy series that explains every event experienced by the human race. It explains the struggle Earth endures after identifying extraterrestrial life that is more advanced than human life. The author’s imagination of aliens is quite different from what you would have commonly known.

Broken Earth Trilogy by N.K Jemisin features diverse characters in a supercontinent that undergoes rapid and dramatic climatic change. There are humans who live in communities that are protected by orogenes which are exploited by Fulcrum. The books explore the nuance relationships between these characters. Martha Well’s The Murderbot is a four book series. The protagonist is a security unit that tries to hack it’s own module. The intention is to help humans but the base goes dark. It is written with a good sense of humor and completely recommended for a light read.