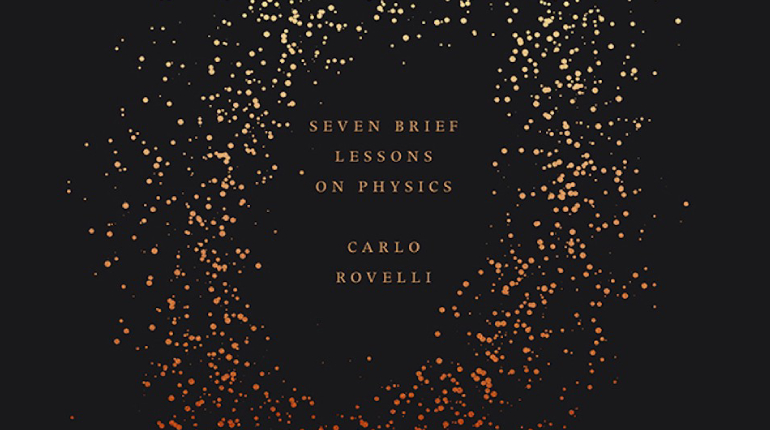 Science is the study of everything around you. Name it as anything, biology, chemistry or physics; you cannot avoid the presence of science in any walks of your life. Learn about more various aspects of science in simple and understandable prose compiled by a few fabulous geniuses.

A short history of nearly everything

Bill Bryson’s historical journey through everything right from the Big Bang to the conception of civilization makes an entertaining and exciting read. Throughout the book, he seeks to find answers on how we got here from nothing. He obsessively followed anthropologists, archaeologists, and mathematicians by travelling with them or questioning their works. Read this remarkable book written in an absolute profound and funny way alike.

Carlos Rovelli’s collection of seven awe-inspiring essays initially written for a magazine is more of a discussion rather than lessons. General relativity, quantum mechanics, elementary particles, black holes, gravity, the architecture of the universe, and the role of humans are few of the topics covered in his seven lessons book. Grab a copy of this book to read some interesting facts about space, and the origin of cosmos.

Astrophysics for People in a hurry

Neil deGrasse Tyson’s rendering of scientific concepts is so simple that even a non-specialist could grasp the information well. What makes it more interesting is the way it is hilariously crafted. The best-selling author takes you through some interesting facts about the nature of space and time, entwined with the right amount of humour. 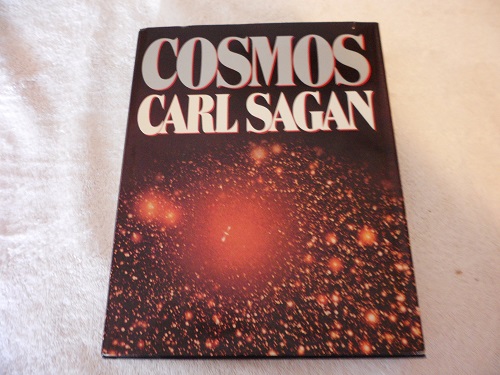 Cosmos by Carl Sagan is a straightforward read that has covered some of the most essential ideas of science. No wonder the TV show of the same title was an instant click with the information savvy audience. The book is a compilation of 13 chapters that cover 15 billion years of evolution of cosmos and development of science & civilization. The book also covers underlying premises of science by quoting anecdotes of prominent scientists.

Six easy pieces by Richard P Feynman is a collection of the legendary lectures he gave at California Institute of Technology. A hugely entertaining collection of talks, the book covers every piece of information with the same zeal and enthusiasm as he was in the class. Nobel Laureate’s lectures are indeed a piece of gem that was recorded between the years 1961 and 1962.

Amy Stewarts, The drunken Botanist, explores the science behind the plants that produce the alcoholic beverage favoured by several adults. Enjoy reading an amazingly interesting science book that guides you to grow your plants as well as also guides you through creating recipes of cocktails. The book enlightens you with intricate details of 150 odd species of 150 plants, flowers, trees, and fruits.

The novelist- physicist author Alan Lightman has compiled his seven essays that explore the impact of theories, which deals with the philosophies, faith, and understanding of the universe. His book handles many complicated beliefs that connect the discoveries in science with the needs of humankind. He straddles through topics like science and religion, the accidental evolution of the universe, and how technology is preventing man from experiencing the world.

A Brief History of time

A brief history of time by Stephen Hawking is an iconic edition with an overwhelming nine million copies sold worldwide. The book is easy to understand, thanks to the detailed illustration. The book guarantees to improve the more in-depth understanding of the laws of physics. The author had written new chapters on wormholes and time travel in his later editions.

The above-mentioned science books to read are an exciting collection of easy to read books by some of the famous scientists.